Happy to meet you in Shenzhen office,Nancy.Thanks for your professional introduce of HD IP Lecturer Tracking PTZ Camera,I will test the sample soon.

You did a great job delivery.I got those USB cameras in 5days after payment,that is amazing.

Engineer Mr wu is very nice and patient.He did a high efficient support when we got a connecting problem in office last week,that is very very importa 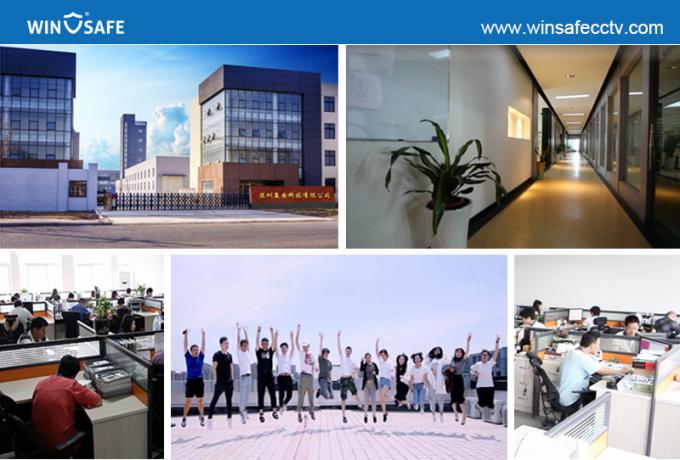 The Company owns a 3,000 square meters factory with 200 employees, which includes over 40 R&D engineers majoring in video motion tracking, video analysis, face recognition, HD and IP tech etc.
With 16-year industrial experience and 6-month promotion of new technology, we sincerely hope that our customer can get the best products from us. 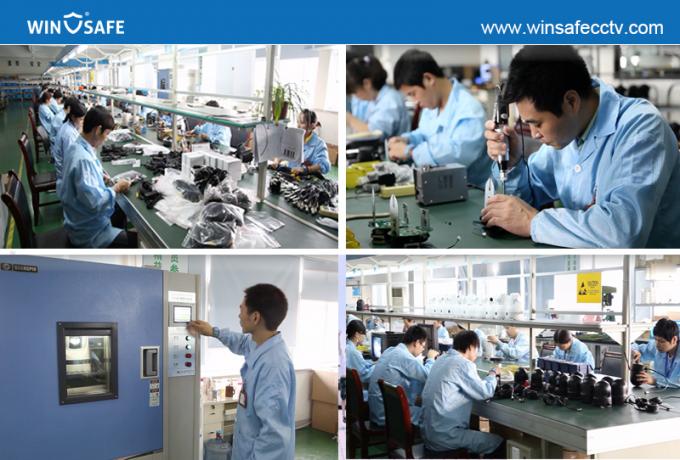 To expand the market, with CE/FCC/RoHS and ISO9001 certificated, WINSAFE Technology Co., Ltd becomes more professional to provide better service and get more chance from customers. 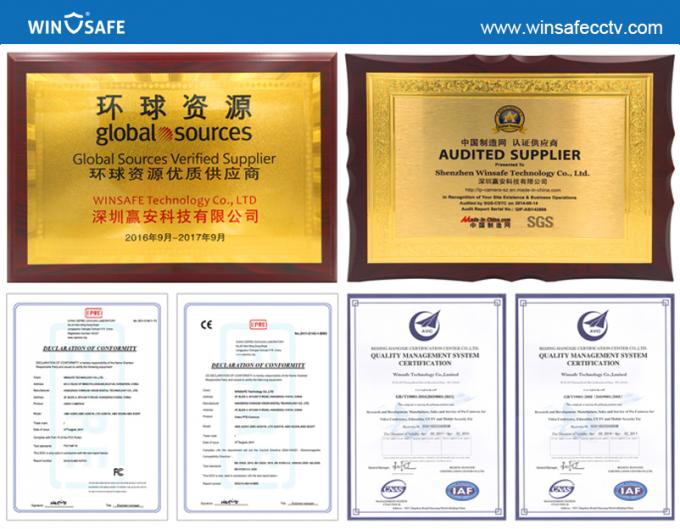 Our products are widely sold with warm acceptance from our distributors all over the world. And we have rich export experience in many countries, like USA, Canada, Mexico, UK, German, Switzerland, Italy, Spain, France, Japan, Vietnam, Indonesia, Malaysia, Singapore, etc. 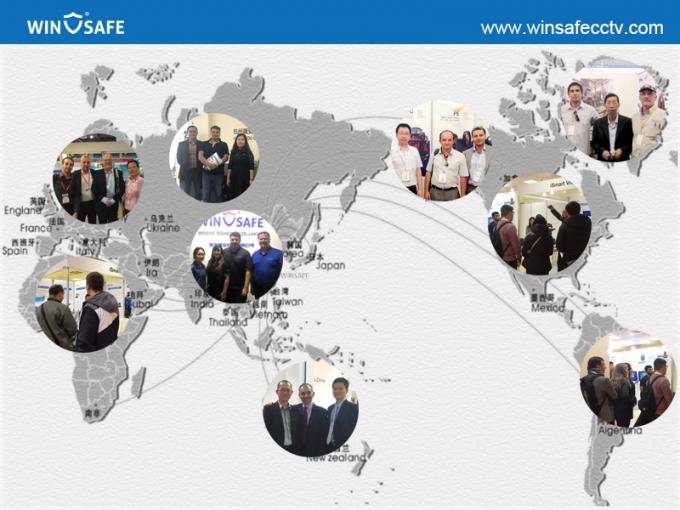 Winsafe Technology Co Ltd is a HD PTZ video conference camera manufacturer
We will try our best to find the products you need, we will provide you with the most satisfactory service
Contact us to learn more,Welcomes you to visit our factory

WINSAFE have two branches in China, one is our Hangzhou factory located, one is Shenzhen overseas sales Team.

- 200+ distributors in China and worldwide